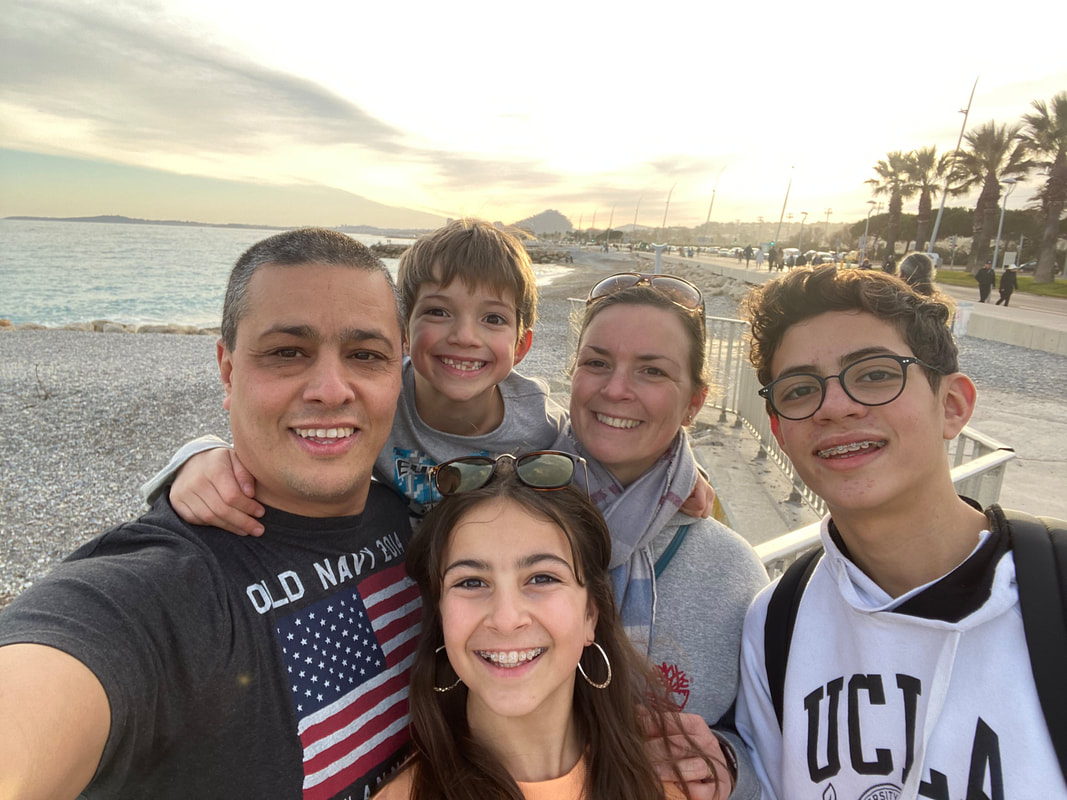 Bio
Karim grew up in France a Muslim but met the Lord through wonderful miracles in 1990. He studied in a Bible College in Bordeaux, France, in 1999. There he met his wife Sara, who is from Louisiana, USA. Karim and Sara launched a ministry towards Muslims in Southern France in 2006 and became part of the Pastors team of their church for six years. They spent some time in the US in 2017 and were introduced to East-West Ministries in Plano, Texas. Karim and Sara are now based in Nantes (West coast France) as team leaders, and they minister towards Muslim refugees and several French churches. Karim’s vision is to develop DMM (Disciple Making Movements) and CPM (Church Planting Movements) in France and North-Africa. Early 2019, he joined the board of CNA “Channel North Africa” which impacts millions of Muslims in North Africa, the Middle East, and Europe. He took the position of COO in October 2019 and of executive director in May 2020 as a volunteer.
Prayer Requests